Skip to content
Posted on November 1, 2018 by The Diabetic Trainer

I like the process of cooking, and the way flavors blend and meld together.

The preparation of vegetables and meat.

That final moment, when it all comes together.

The anticipation of first bite of a recipe you’ve never had before. 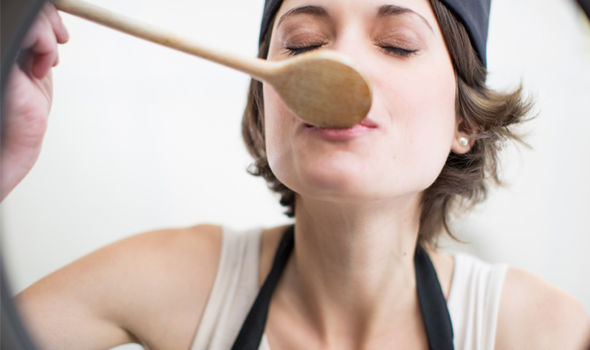 It’s something I genuinely enjoy.

Part of the process of cooking something new is reading the recipe.  Taking in the information.

I mean, I could take a stab at it.  I might get close.  Probably not, but there’s a chance.

It’s more likely that I’m going to wind up with something lackluster, and be frustrated for wasting my time.

It would be wise for me to have some information.

But you know what doesn’t help? Reading the recipe so many times that I have it memorized.  Or, looking up 20 different recipes for the same dish so that I have a bunch of knowledge on slightly different ways to make the same thing.

You know what really doesn’t help?  Collecting all this information, and then hoping the recipe magically makes itself.

Collecting more information in an attempt to be better equipped at making my dinner only takes me so far.

The same goes for your health.

Your weight loss.  Managing your diabetes.  Eating a more nutritious diet.  Improving the overall health of your habits.

You can read, learn, and study all you want, but at some point you have to act.

At some point, our need to learn more becomes cement around our feet.  We become immovable because we need to learn just a little more first.

I’m not arguing against knowledge.  It’s important, and we really should never stop learning.

But knowledge without action does absolutely nothing for your progress.

Screw it up and act again.

The only way you will ever make forward progress is to charge into action.

The Diabetic Trainer exists to help those with type 1, type 2, and pre-diabetes manage their disease through exercise utilizing scientifically based methods, and in the trenches experience. And, by doing so, increase both the quality and longevity of their lives.